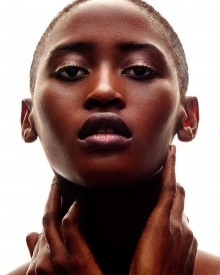 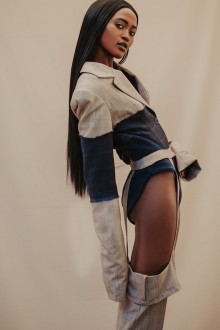 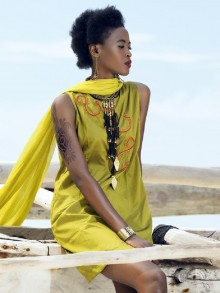 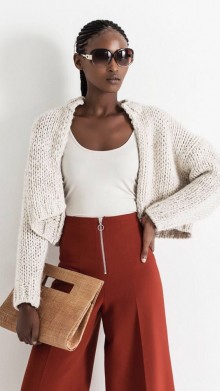 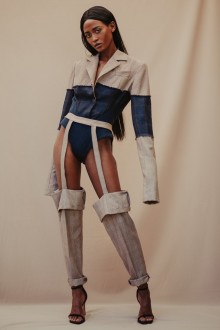 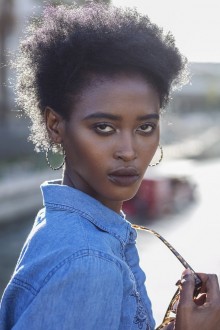 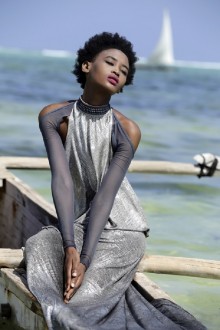 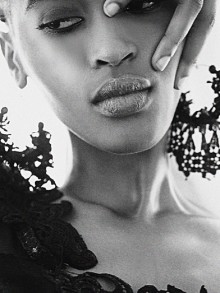 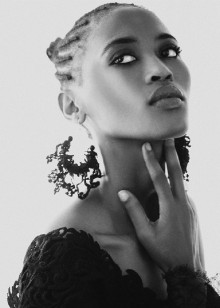 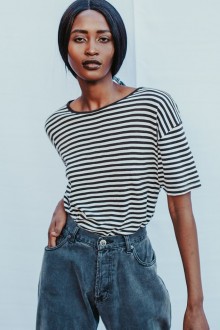 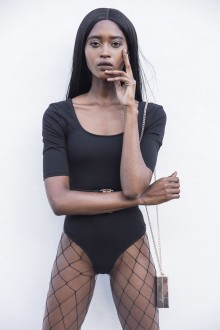 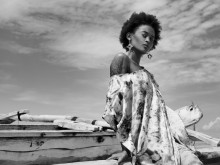 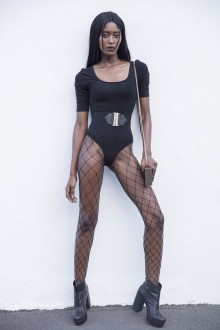 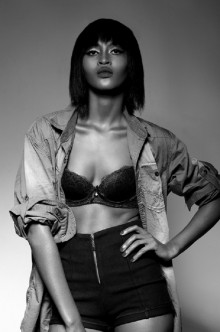 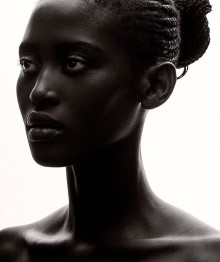 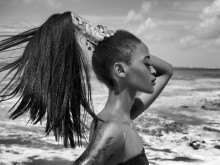 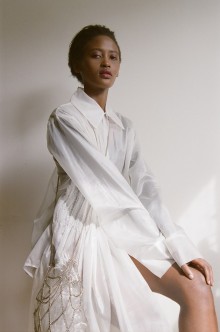 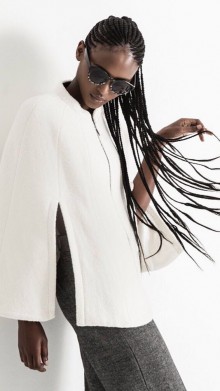 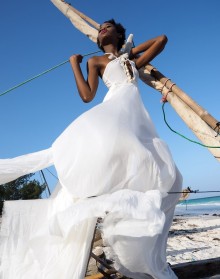 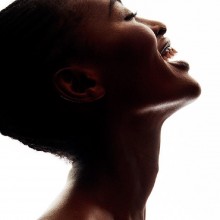 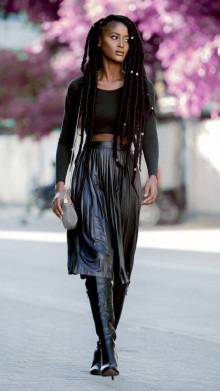 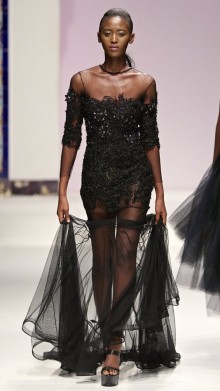 О себе:I am from an little island called Zanzibar, Tanzania but currently base in Cape Town. I have appeared in various magazines such as Teeth Magazine, GLAMcult, test shoot for Zara store Los Angeles, and Gallery New York in USA. I also appeared as a guest host for an American based Television show "Amazing Race" on CBS.